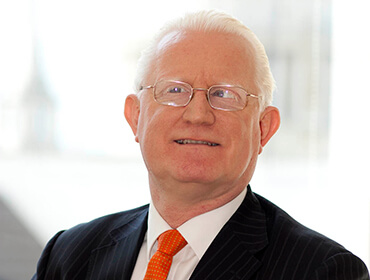 USS Limited, the trustee of the Universities Superannuation Scheme, reports that Ian Maybury has given notice to resign from his post as a trustee director.

In Mr Maybury's resignation statement to his board colleagues, he explained that it had become clear that, after a long period of constructive debate and discussion, his views on important aspects of some key risk-related issues connected to the latest actuarial valuation were different to those of the board as a whole. In particular, he noted that certain board decisions would leave a residual risk to accrued benefits that was, in his judgement, too great. Mr Maybury indicated that the differences were sufficient for him to feel that it was in everyone's interests for him to step down in order to enable the board to move forward with its next steps most effectively.

Dame Kate Barker, Chair of the USS Board, said: "Ian is a much respected colleague who has made an invaluable and tireless contribution to USS during his time on the USS Board. His decision to stand down is regrettable but is testament to his unfaltering integrity. His decision also speaks to the deep sense of duty felt by every member of the board in being entrusted with protecting members’ pensions. He will be greatly missed.”

Bill Galvin, Group CEO, added: “Ian’s broad expertise has made a substantial contribution to USS across many different business areas. His constructive challenge and supportive engagement has been very valuable to the executive as the scheme has grown and developed its offerings to our members.”

Mr Maybury will now continue in his role through a notice period up to 15 December 2021.